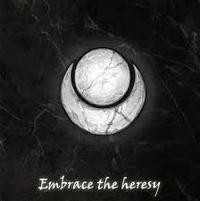 Name: The Lunali
Ideals: The Lunali is a revived faith that existed back during the creation of the world, when humanity worshiped the gods and before chakra had entered the world. The Lunali consisted of monks and priest who preached the ideals of Lunaris, the night god. They believed in freedom, beauty, ambition and the choice to live life how you wanted to live it. While it was a structured religion, it was not nearly as strict as its counterpart, and those who worshiped did so in their own way, fit with music, dancing and even parties into the long night. As the great war on the heaven and the faceless beast appeared, many of the mortals abandoned their faith in the gods, and the religions became myth. However as the world recouped, those who settled the Moon Village decided to revive the Lunali. They believed that Lunaris had punished them because they had turned from his teaching, and that the only way to earn his favor was to continue that lifestyle through out the world. This ideal became warped however, and instead of preaching it through peace and freedom, it was asserted onto people, forced as if there was no other way. The Lunali became a religion of peace and expression, and turned into a following of radical idealist and strong fist styles of belief.
Location: Gekkousato | Moon Village
Requirements: (Currently Closed)
Member List:
-
-
-
Armory: 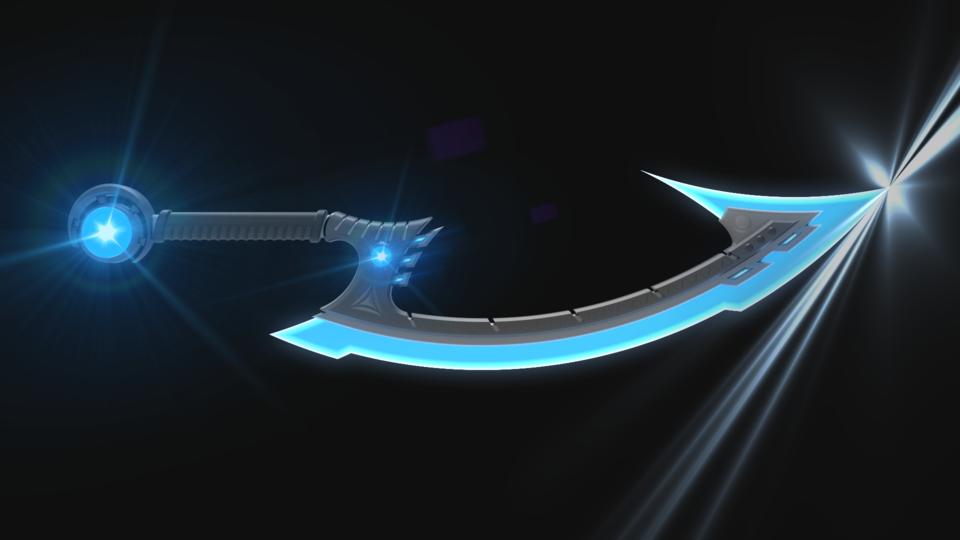 The Hand of the Lunali is a curved steel sword, a Khopesh, that extends about the same length of any other bladed weapon. However this sword is
curved with a small hook on the very end of it. It is a very sleek blade, outlined in blues and purples along its blade, and has the symbol of the Moon etched into its hilt.

Function: The Hand of the Lunali functions like most other swords, it can stab, slash and cut. However the hook on its edge allows it to tear into things and rip, able to disarm shields or other weapons, or tear into flesh, ripping things like arms and legs off. The curve also makes it a great deflecting tool, as it can slide under other straight swords and be used to disarm the blade. It is very sleek and swift, making it easy to wield.
Abilities:
Due to being a legendary item, this item has a seal on it which allows it to be summoned back to the owners hand. If the sword is no longer on the owners person, for an action, it can be summoned back almost as if it was a fuinjutsu ability. This item will not fly through the air or move on its own, but simply will reappear in its owners hand. This can only be done if the blade was on the user at the start of the topic.

The blade also has a built in enchantment that allows its slices to have an added effect. The edge of the blade has been blessed and treated by moon priest, and the smiths have created chakra conducting material specific for the blade. While being held in the users hand, they can spend 20 chakra to make the edge of the blade glow for 2 post. While the edge is glowing, if it manages to cut, slice or draw blood, the affected while have their chakra system shut down for the next 2 post. This means that they still have chakra, but can not access it, meaning they can not use jutsu or activate any abilities that require chakra. The blade can only be activated twice per topic.