Akira is a tall, tanned skinned young man with an effeminate appearance. He stands at 6'1 and is quite thin though retains some muscle definition due to his hard physical labors. His eyes a silver-grey with a slanted almond shape while his lips are often quirked in a serpentine smirk. His hair is black and trails down to the middle of his back while some are braided into several braids.

Clothing wise he wears a mix of colors of red and black with a dash of gold. His clothes are a mix of oriental and modern with a black sleeveless shirt under a hooded red jacket. Around his waist is a yellow and black belt, while his legs are clad in red and black baggy pants. His feet are clad in open-toed boots and his body is adorned with a few pieces of gold jewelry with a splash of red eyeshadow around his eyes.
Height: 6'1 ins.
Weight: 165 lbs.

Akira is a calm and collected individual, with the added bonus of being cunning and mischievous. He's good at playing a part - using his silver tongue and guile to get what he wants. He's a subtle person who holds his cards close to his chest - keeping his true emotions hidden and instead adopting whatever personality is needed in a situation. However, after so long - he has developed a bit of a complex. Having a hard time differentiating who he truly is or if the original him existed at all. Because of this, there are times he has bouts of paranoia and anxiety born from his inability to trust himself completely.

He has quite a sweet tooth and can be seen eating them when he has the chance. He despises bitter things as a result of indulging in sugary snacks so much. Lastly, while he is a dishonest person - he is incredibly loyal to those he cares for. He can be quite possessive with those he considers "his" and will do practically anything to make them happy. In the throes of anger, he can be a bit reckless - throwing himself into a frenzy if he doesn't keep his temper in check - though his anger is far icier than fiery and just as terrifying.
Likes:
Sweet Foods.
Shiny Trinkets.
Cute Things.
Dislikes:
Himself.
Alcohol.
Bitter Foods.

Akira Lee was born in Nikkousato eighteen years prior to parents Akihito Lee and Ayumi (previously; Oda) Lee. Both of his parents were shinobi, raised in generations of shinobi before them. His father, Akihito, would only make it to the rank of Chuunin after a mission gone wrong lost him his right leg shortly after achieving the rank.

His mother would exceed that and reach to Jounin only to die when a rogue ninja ended her life on a mission with her Genin team. For Akira's early years - he was under the guardianship of his grieving and self-loathing father who drank away his troubles rather than face them.

It wasn't uncommon for Akira to flee the house with a blackened eye when his father fell into a drunken rage. But the youth would always come back home, knowing his father would calm down the next morning. When he was of age he would attend the Nikkousato Academy with the intent of becoming a shinobi. Like his mother, he inherited her Boil Release and was more than eager to learn how to wield it. Growing up was rough and in order to deal with his struggles, he began to lie, a lot.

Putting up happy facades when people questioned his health became the norm for him. And as he got older he grew more cunning. Before long he had played so many "masks" that he forgot who the original "Akira" was. At times he would wander back into his deepest thoughts and not like what he saw there - gaining a form of psychosis born from his lack of ability to deal with his traumas. Still, he wouldn't allow this to stop him.

He threw himself into his training intent on becoming a proper shinobi - and after years of trials and tribulations, of failures and mistakes - he finally graduated from the academy with passing grades. Now he finds himself on his first shinobi team, unsure what the future held for the person known as "Akira Lee".
Face Claim: Jamil Viper.
Owner: Luxu. 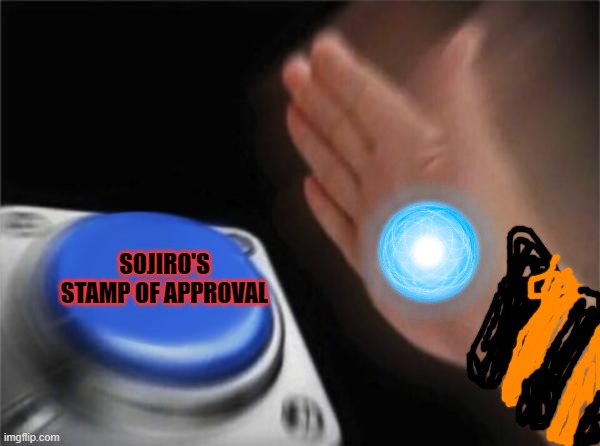 Welcome to the site! You can now claim your starting gear and get starting on your combat sheet!!