The Snowbeast of Terror!

The Snowbeast of Terror! 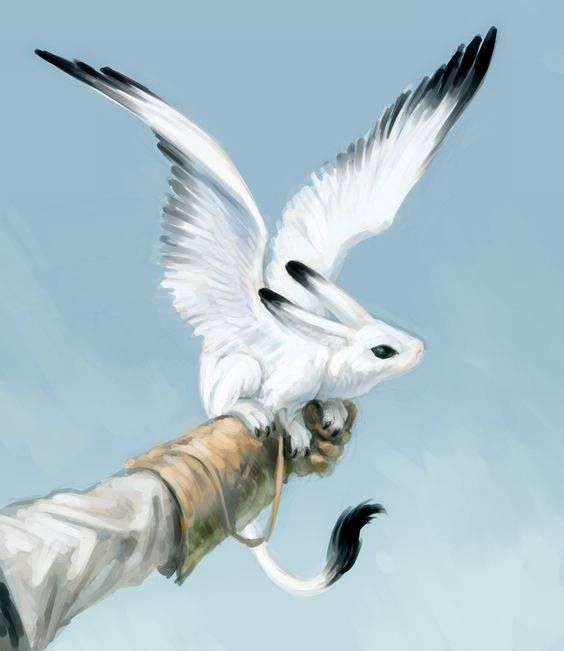 Snowy Mist: A built-in defense mechanism for the snow bunnies is being able to hide in a mist that they can create themselves. The small bunny calls on what little chakra it has in it's body and exhales, causing the air in a 10 Meter radius to drop several degrees until it feels like a small snowfall. The air becomes misty and hard to see through, completely obscuring vision for parties both inside and outside. Due to this being because of chakra, it also makes it hard for Dojutsu(except the byakugan) to see the chakra inside. This mist lasts for 3 posts before disappearing. Can be used twice per topic.

Re: The Snowbeast of Terror!